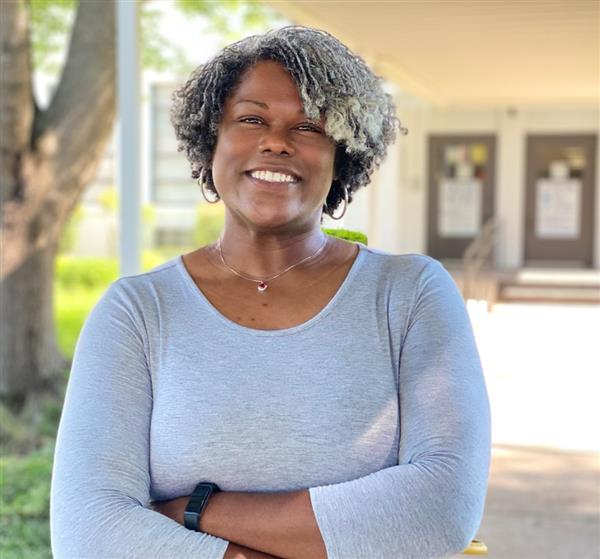 Janet Gore joined Parkview Prep Academy as principal for the 2018-2019 school year. Her teaching career began at Malesus Elementary, where she taught 5th grade, and she has since served in several roles in the district including Title I Consulting Teacher, Assistant Principal, and Principal. Most recently, she served as Principal at Isaac Lane from 2016-2018.

During her free time, Mrs. Gore enjoys shopping, reading, and spending time with family and friends.

Search
We weren't able to find anything that matched your search criteria. Please try a new search.
Copyright © 2002-2022 Blackboard, Inc. All rights reserved.