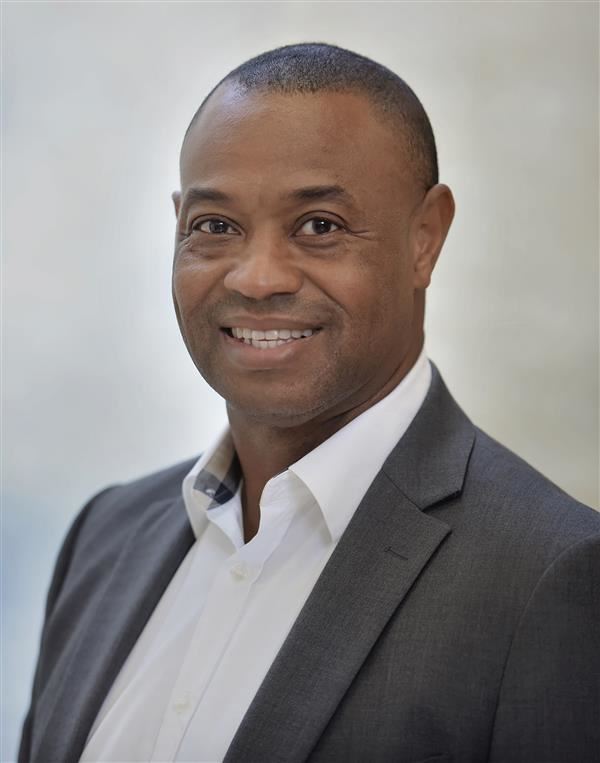 Mr. Ray Washington joined the Jackson-Madison County School System in 2018 as the Chief Operations Officer. In this position, Ray oversaw the day-to-day of the district’s 26 facilities as well as special projects. This role required interaction with all of the central office staff, school administration, city and county government and other stakeholders in the community. All his work in the district is in an effort to support our academics progress, and ultimately create as many “Options and Opportunities” for our students as possible. He was selected as the Superintendent for the 2018-2019 school year.

Prior to joining the district, Ray spent 15 years working as a commercial banker for Regions Bank. He also served as a financial consultant with Smith Barney (now Morgan Stanley) and as a distribution manager and an account manager for Allegiance Healthcare (Cardinal Healthcare). Ray and his family moved to West Tennessee in 1994 and settled in Jackson in the spring of 1995 as a result of a relocation with Allegiance.

After earning a Bachelor of Arts degree in history from Virginia State University, he accepted a commission in the United States Marine Corps. While in college Ray served as an enlisted Marine reservist after surviving basic training at Parris Island S.C. the summer after his freshman year. After college Ray served four years as logistics officer primarily stationed at Marine Corps Base Camp Pendleton California. While at Camp Pendleton he earned a Master of Art degree in organizational management from Webster University. Washington is a Certified Treasury Professional and is active is many local organizations including Old Hickory Rotary Cub, JACOA, Star Center, The Foundation, Industrial Development Board and Omega Psi Phi Fraternity. Ray is a member of New St. Luke Missionary Baptist Church and he has been married to his wife Sonya for over 30 years and have 3 adult children and 2 grandchildren. 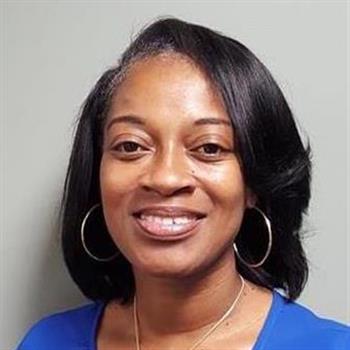 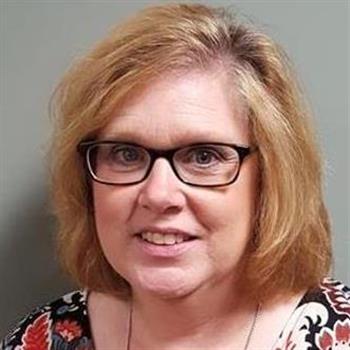 We weren't able to find anything that matched your search criteria. Please try a new search.
Copyright © 2002-2020 Blackboard, Inc. All rights reserved.