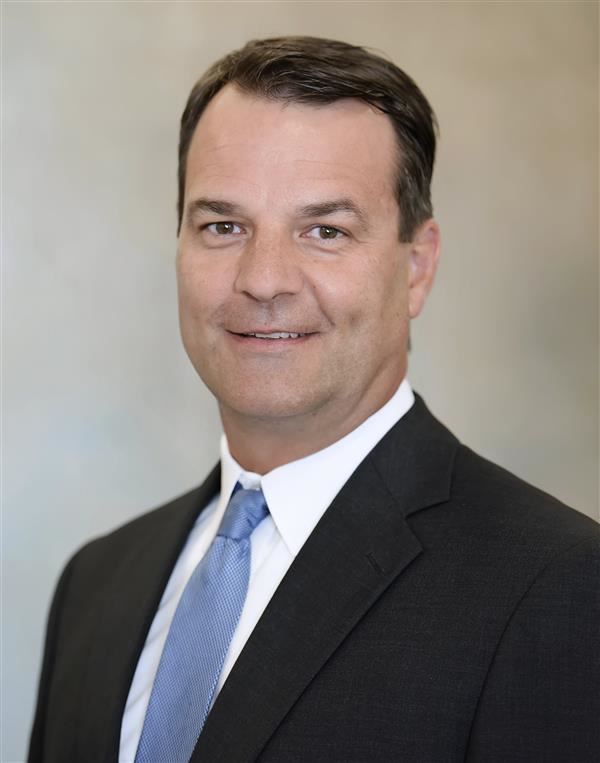 Mr. Brad Barnett was named the principal at Liberty Tech High School in 2019, after multiple years of service in the Jackson-Madison County School System.

Prior to joining JMCSS, Barnett worked in Memphis, TN, where he was a teacher at the high school level as well as Assistant Principal, Athletic Director, and Baseball Coach at Cordova High. Barnett joined JMCSS as an assistant principal at Thelma Barker Elementary for one year and has served as the assistant principal at North Parkway Middle for three years.

A husband and father of three, Barnett earned a Bachelor's degree in education at Lambuth University as well as a Master's degree in Administration and Supervision at Trevecca.